Can you create authentic voice over characters on the spot? How good are you accents? Halfyard Studios can teach you how to compete with con
24 views0 comments 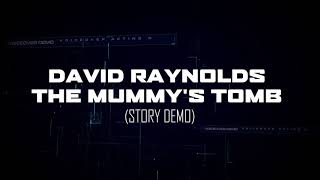 We're pleased to announce VO Student Karim Fahmy has just booked his first voice over job! Brent Halfyard has been working with Karim over the past few months with his animation auditions. Karim has a solid acting background and has appeared in episodes of Prison Break: Resurrection and has an impressive on screen resume. Karim's acting chops and ability to take direction well led to the VO gig as a recurring character in a new animated TV series. He did the first audition fo
8 views0 comments